Zelman Style Interiors is a full-service interior design firm specializing in high-end residential and commercial interiors for individual client´s custom homes and villas, as well as model merchandising for new home builders and developers. Our team consists of 11 design professionals who are creative, passionate, and ready to inspire.

The Zelman Style Interiors Team have a vision and a devotion for design. The priority for each client is to create a unique, space to fit their lifestyle. Our designs are like snowflakes, no two are exactly alike.

Zelman Style Interiors uses the depth of experience that comes from designing homes and commercial projects for some of the world’s most prestigious clientele to create unique and personal environments that are aesthetically pleasing, practical and functional.

Design is about using space, materials, items, and textures, to evoke a feeling, to create an ambiance that directly impacts your state of mind - Jule Guaglardi Zelman

About Our Founders – A Powerhouse Couple

Husband and Wife duo Steven and Jule Zelman are honest, passionate, and attentive designers who harness their talents and creativity to bring their visions to life – never losing sight of their client’s wants, needs, desires, and of course budget.

Their client list, laden with celebrities, professional athletes, and business moguls alike, serves as a true testament to their stature and reputation. They have been featured on television shows such as HGTV’s “Interiors by Design”, “Lifestyles of the Rich and Famous”, as well “Designing Spaces”. This dynamic duo exudes passion and commitment to their craft, alongside their team of 20-plus design professionals.

Steven took his first shot at interior design alongside his mom when he was only 16 years old. She purchased a loft in Manhattan that had been converted from an old warehouse – and with vision, and determination, they were able to transform the space into a chic and eclectic oasis that would go on to host endless who’s who dinner parties with the likes of Rod Stewart and Bill Murry during the dance fever disco days of Studio 54.

From then on he discovered his love, appreciation, and passion for transforming space. Steven continues to flourish in his career. He has earned awards and honors including Décor Magazine’s Lifetime Achievement Award, numerous First Place Fame Awards from the Building Association of South Florida, and five Designer of the Year Awards. At one time he owned the single largest design firm in South Florida and sold it prior to the economic crash of 2007.

Jule brings deep creativity and a fresh perspective to Zelman Style Interiors. She also had childhood creative influences, as she used to help her mother, an antique dealer, design centerpieces and refinish one-of-a-kind pieces of furniture for developer models when new residential projects were first being launched. She was a child of theater and dance, taking lessons in Manhattan. She segued her love of the arts into film broadcasting throughout university and began her career with CBS Television.

After spending years in media, Jule co-published magazines showcasing the best in travel, cuisine, fashion, and interiors. When the market crashed, Jule transferred her energy into designing her own luxury resort west and accessories line, ROXYLULU, going on to sell her wear in throughout the US, Hawaii, the Bahamas, St. Barths, and Europe. Jule has never been one to shy away from risk, as she prefers to see it as an opportunity  She lived in the Caribbean for 12 years as part of her journey. Over the course of her life, Jule has developed her own philosophy when it comes to her work: use creative energy to create beauty and use your heart to make something meaningful.

When Steven and Jule first met, they recognized in one another honesty and integrity in both their character and their work, a mutual passion for creating beauty in all forms, and kindness and a strong moral compass that would afford them a trusted client base, who knew they could be relied upon.

Today, Steven and Jule are partners in Zelman Style Interiors, catering to each client as a valued friend who deserves their full attention and respect. 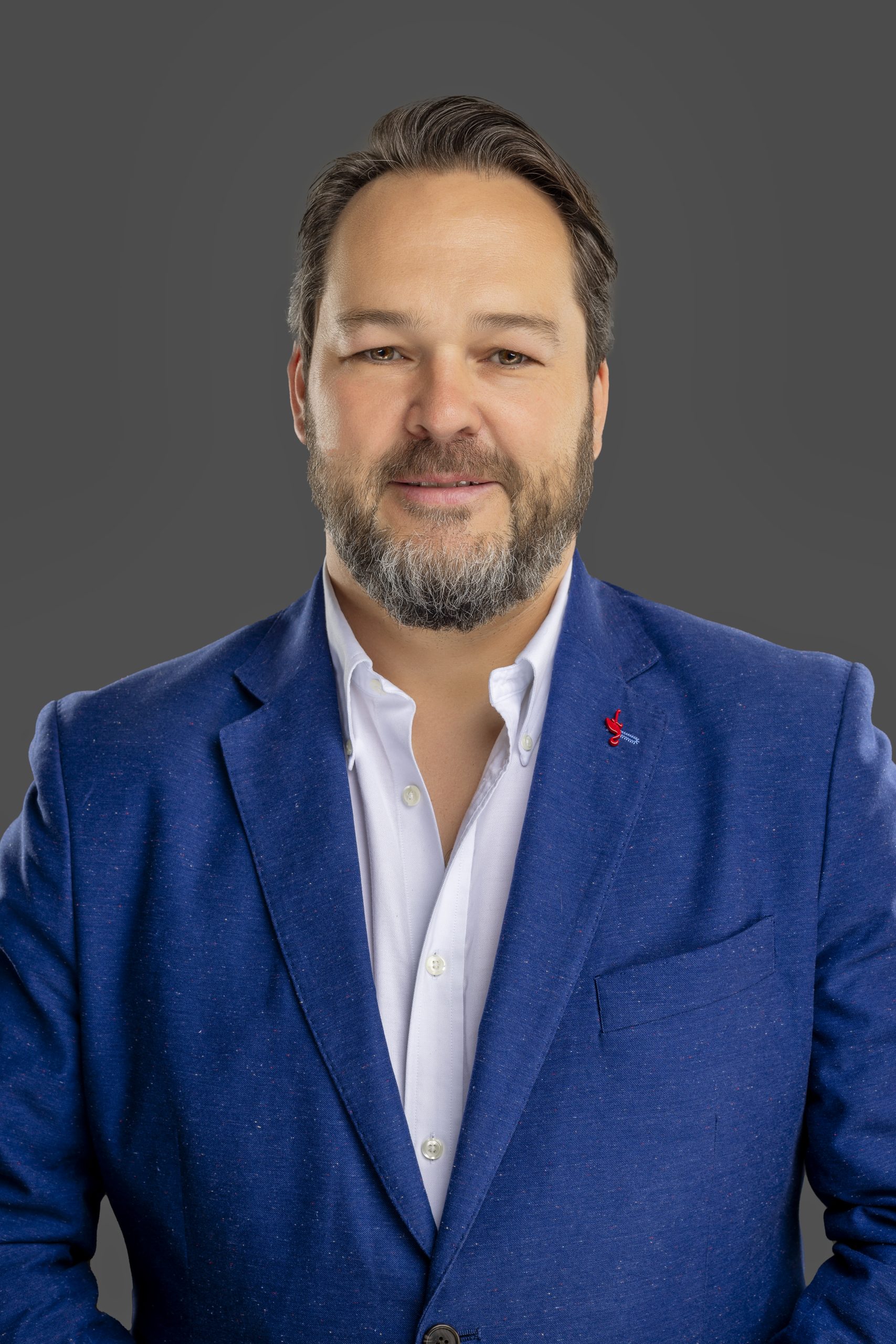 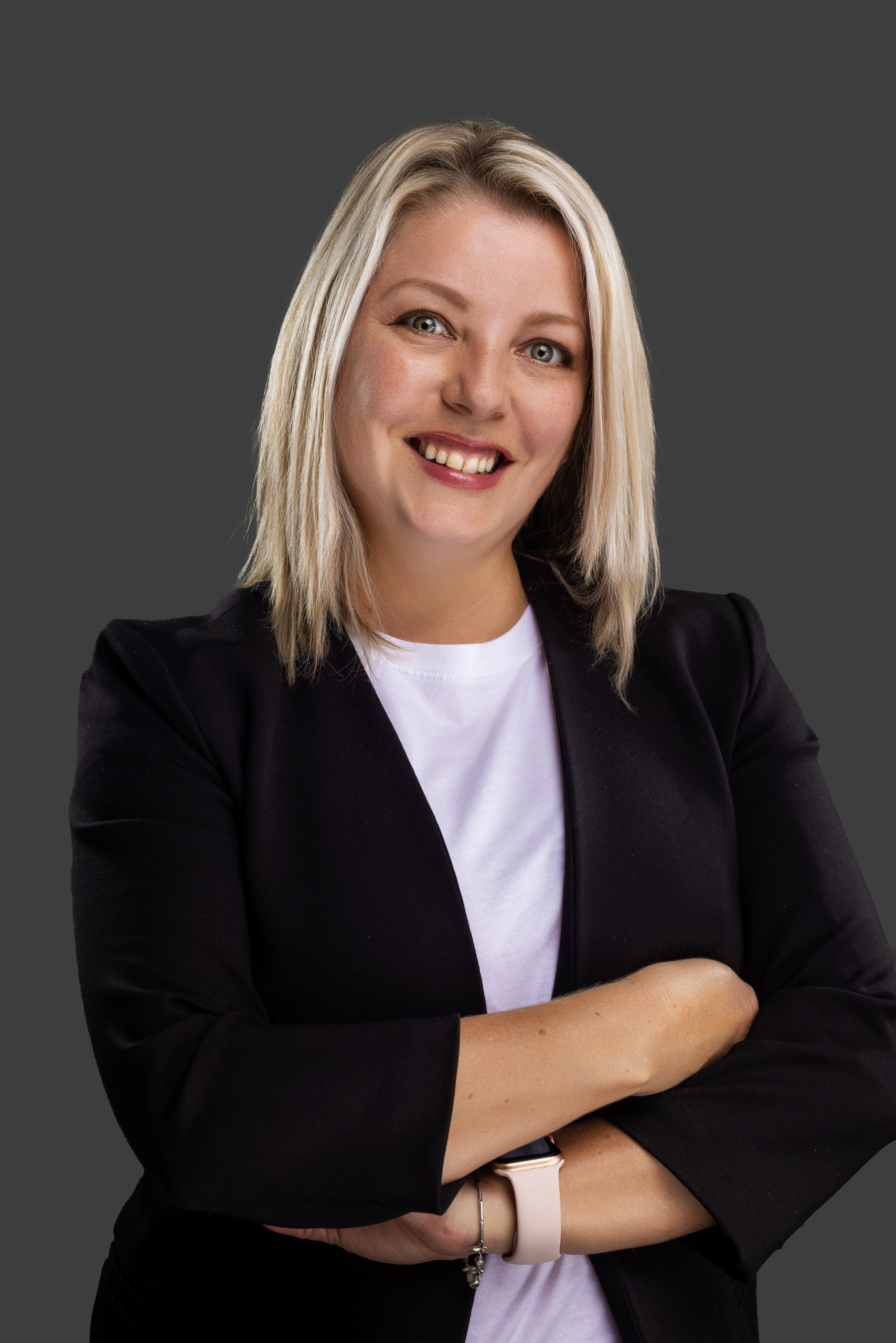 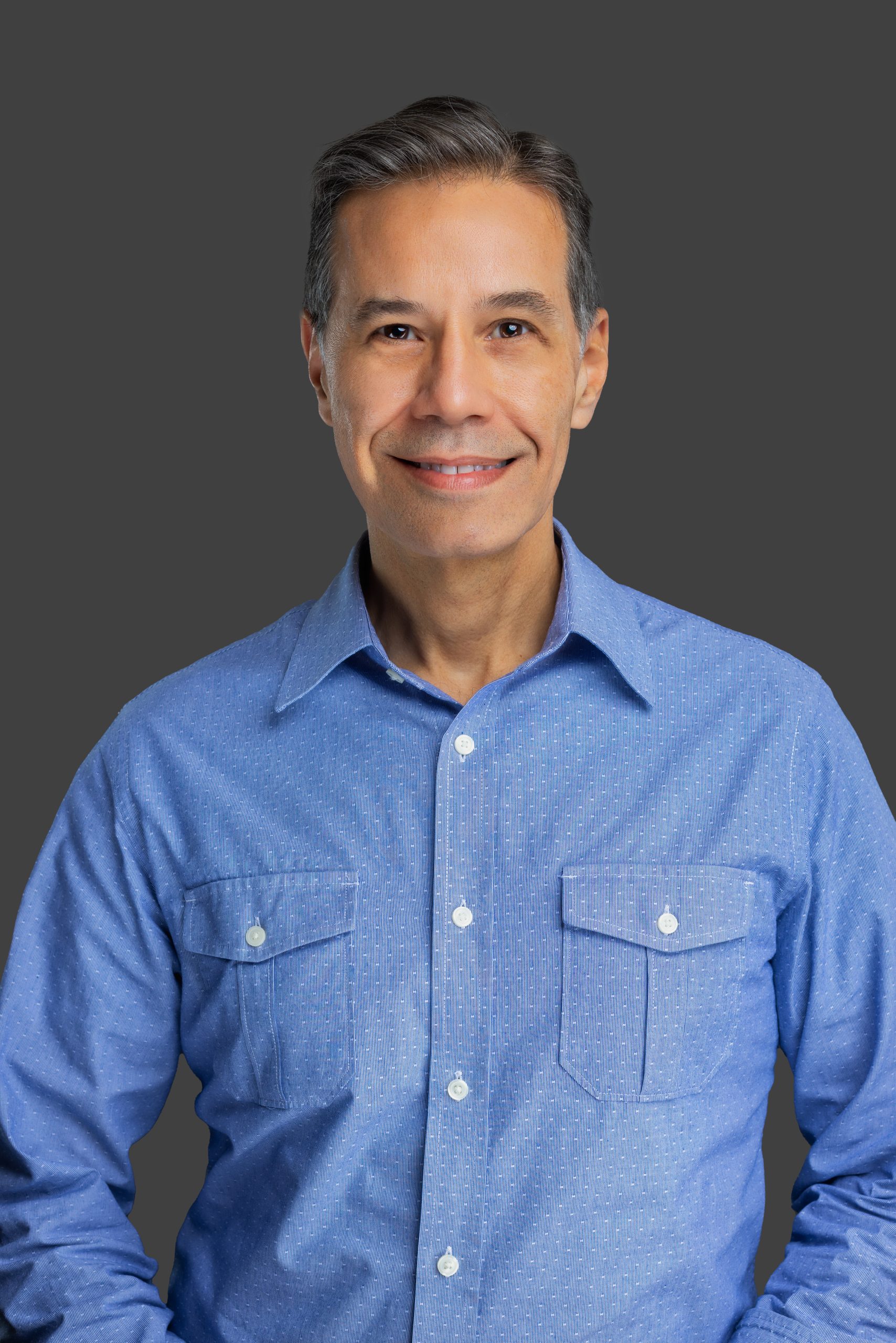 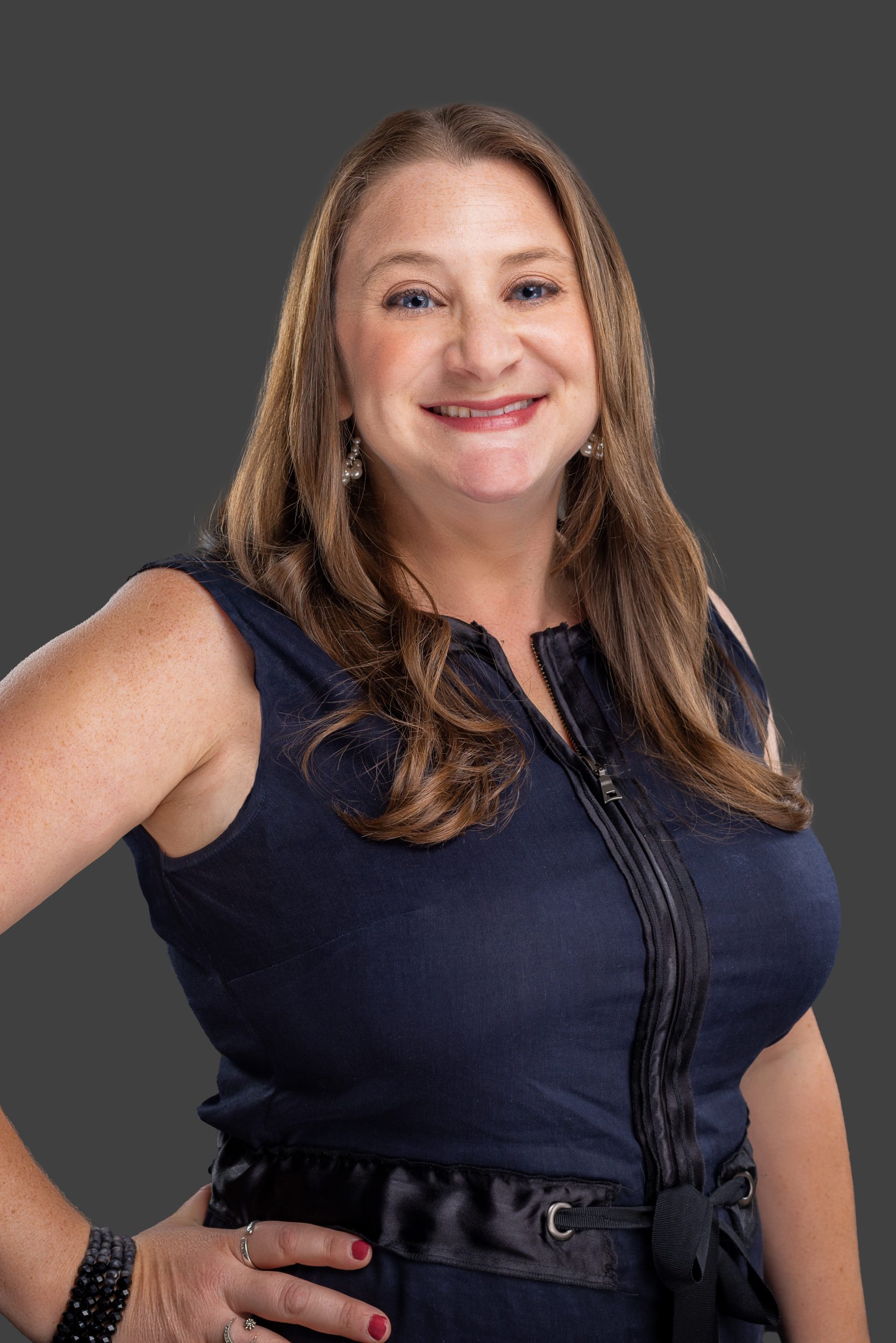 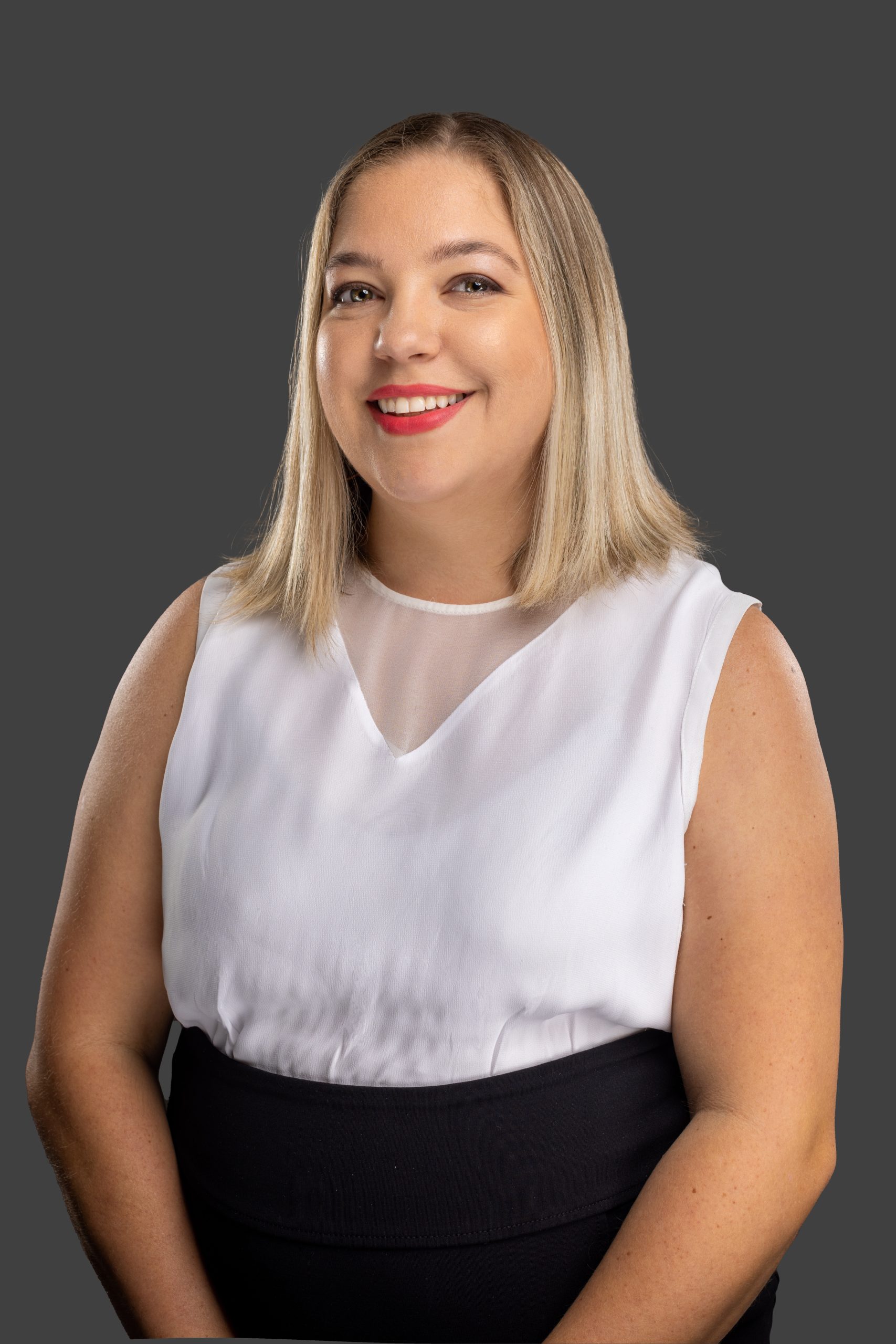 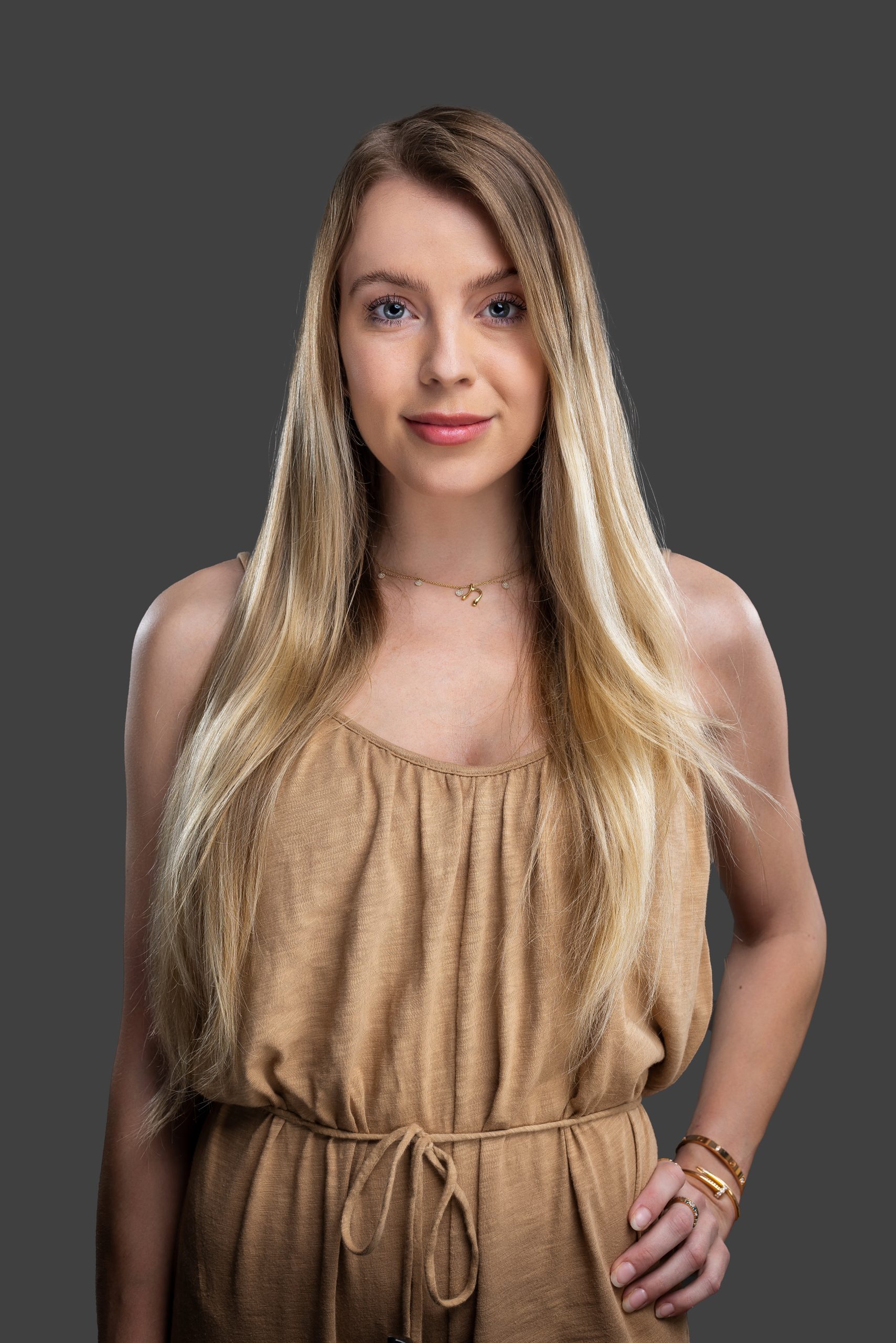 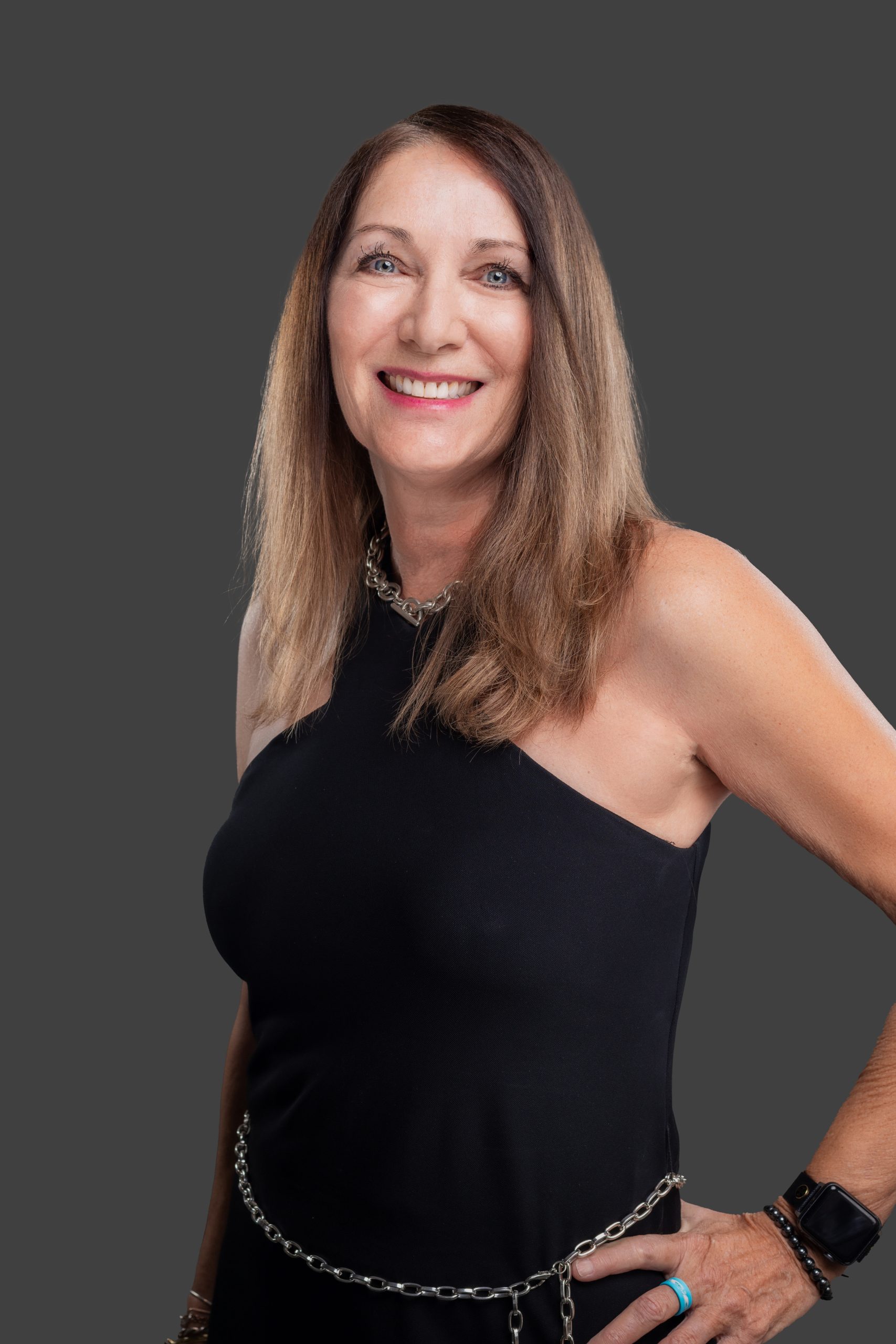 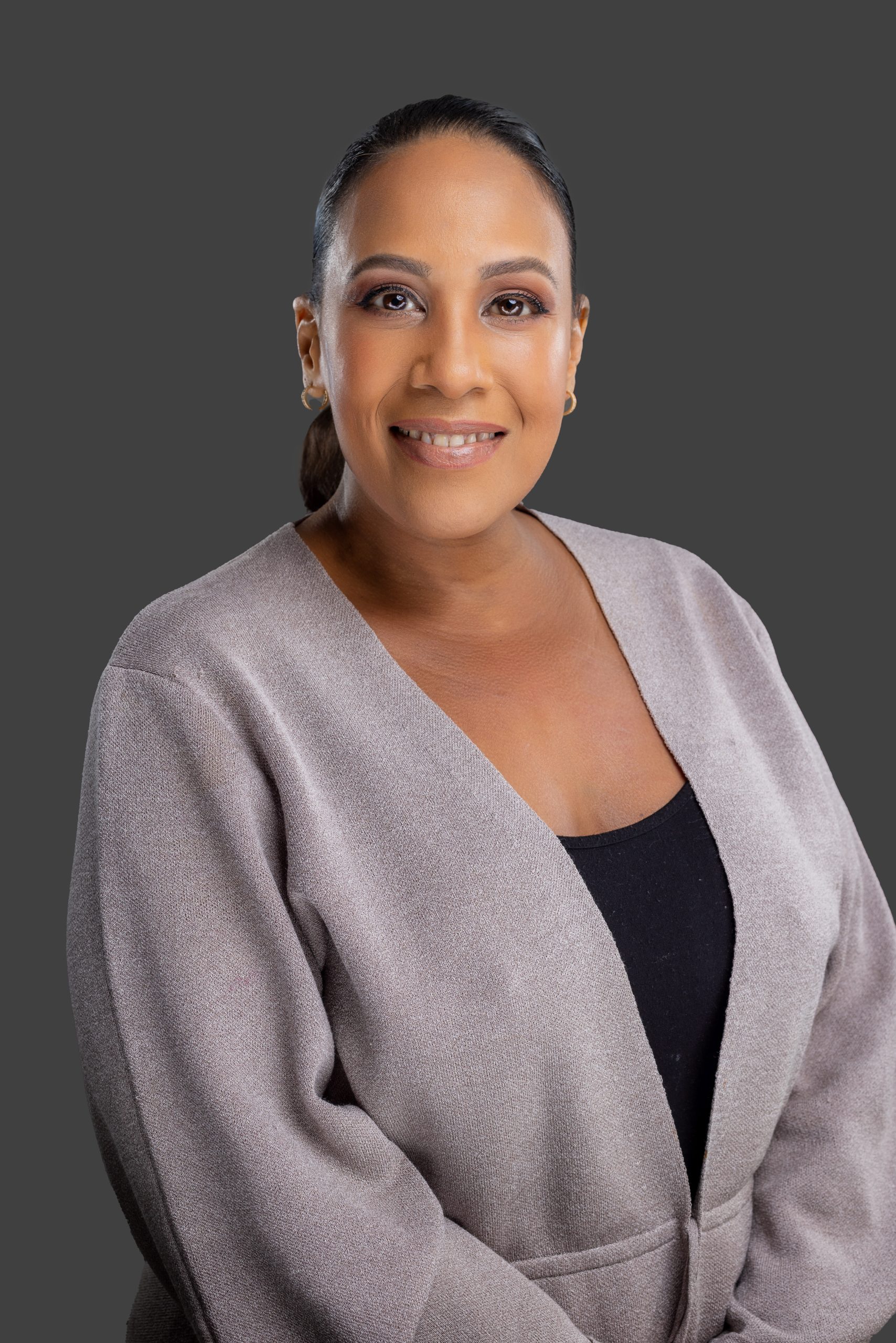 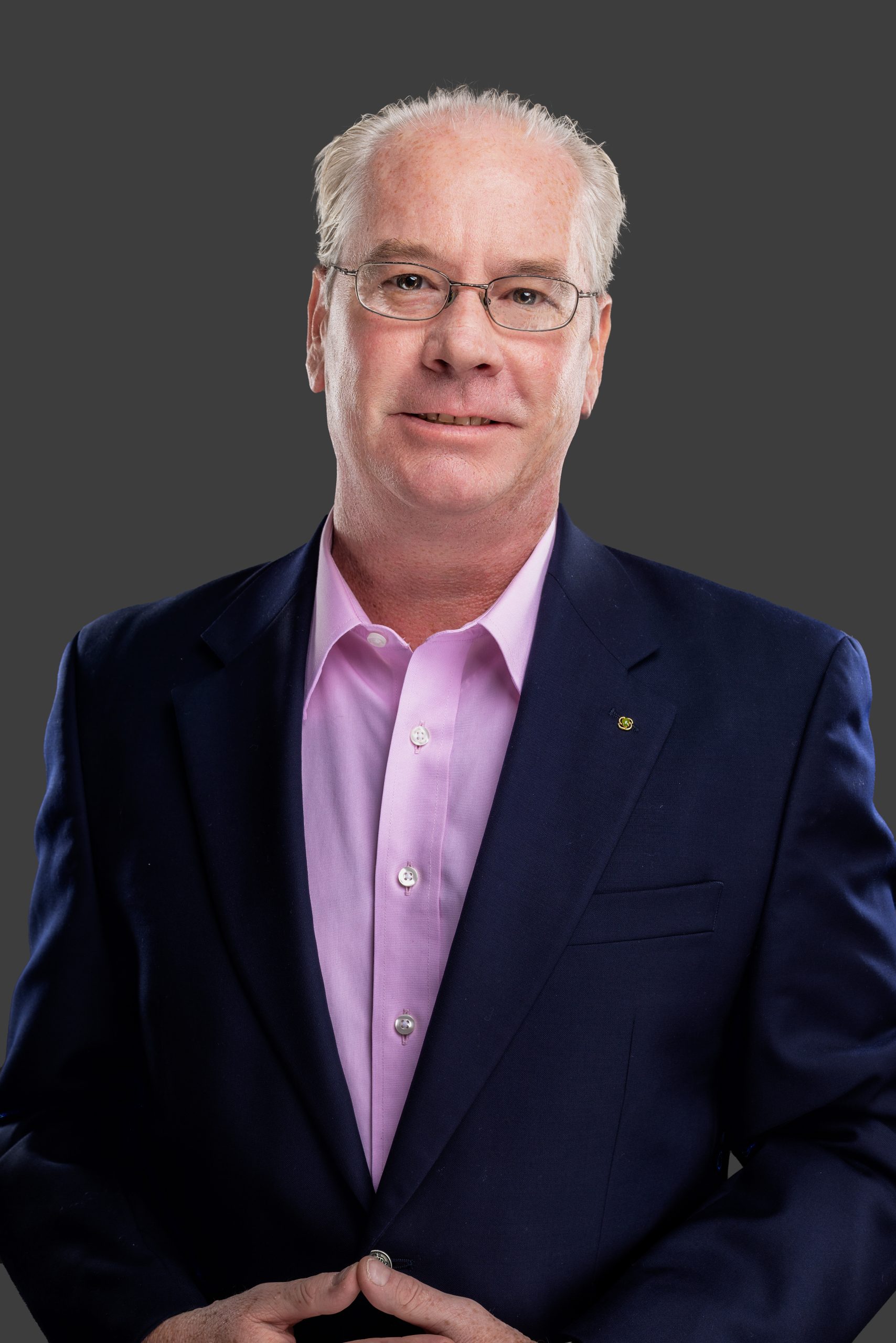 WORLDWIDE DESTINATIONS OF OUR WORK

CHECK OUT OUR LATEST VIDEOS